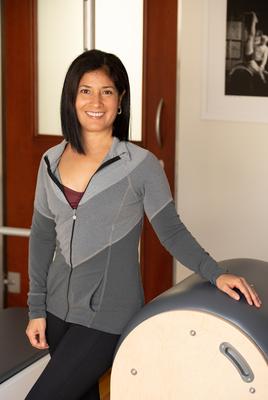 Mirea began her Pilates journey in 1999 with the Fletcher Program in Tucson, Arizona under the tutelage of Kyria Sabin Waugaman, Deborah Mendoza and Ron Fletcher. Intrigued by the various Pilates lineages, she subsequently studied with Pilates Master Teachers Michele Larsson (Eve Gentry), and John White (Romana Kryzanowska). Mirea is a Polestar Pilates Graduate and serves as a Mentor and Educator for students going through the Polestar Pilates program. Mirea founded and directed BodyQuest Pilates in Tucson, AZ from 2002-2016.

Mirea has been invested in service to the greater community throughout her career. Her varied efforts range from promoting public health, to directing a 3000 people strong flash mob at the Tucson Meet Yourself Folklife Festival, to serving on the 2016 PMA Exam Item Writing Group. Among these, she is most proud of a Pilates program that she developed for blind and low-vision students at the Arizona State School for the Blind.

In 2017, Mirea was invited to direct, choreograph and perform for the opening of Il Canto della Terra, Andrea Bocelli- Theatro Del Silenzio in Lajatico, Italy. 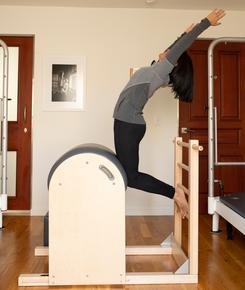